Albania is on the Balkan Peninsula in south-east Europe, overlooking the Adriatic and the Ionian seas. To the east it borders Macedonia, to the south Greece and to the north Montenegro to the west and Kosovo to the north east.

Archaeologists have found evidence to show that the country was inhabited during prehistoric times. In Xare and in the caves of Santa Marina in Saranda, archaeologist have found remains dating back to a period between 10 and 100,000 years ago. It was thought that the Albanians descended from the very ancient Pelasgians, who were later called Illyrians by the Greeks and Romans. The Illyrian civilization existed at the end of the 4th century, at the fall of the Roman Empire.

For hundreds of years Albania was one of the main religious and cultural centers of the Byzantine Empire, until it was conquered by the Ottomans in the VX century and then invaded by the Turks. After 400 years of Turkish-Ottoman domination, in 1913 the country declared itself independent, named as the Albanian Republic.

Today, the country is a member of NATO, the United Nations, the World Trade Organization, the Council of Europe, the Organization for Security and Cooperation in Europe and is one of the founders of the Union for the Mediterranean. The capital is Tirana, the financial centre of Albania.

CITIES TO VISIT IN ALBANIA

Albania is rich in natural beauty, art and culture, so it strands out as one of the most sought after destinations in the Balkans. Other important cities are Durres, Scutari, Elbasan, Coriza, Valona and Fier.

Discover how to reach and what to do in Albania: tips, events, local festivals, culture, food and all the other details to explore Albania can be found on our blog!

Netferry recommends some of the best beaches in Albania
Albania, located on Southeastern Europe's Balkan Peninsula, is a small country with a gorgeous coastline and the stunning Albanian Alps. The most popular beaches are located alo...
30 April 2020 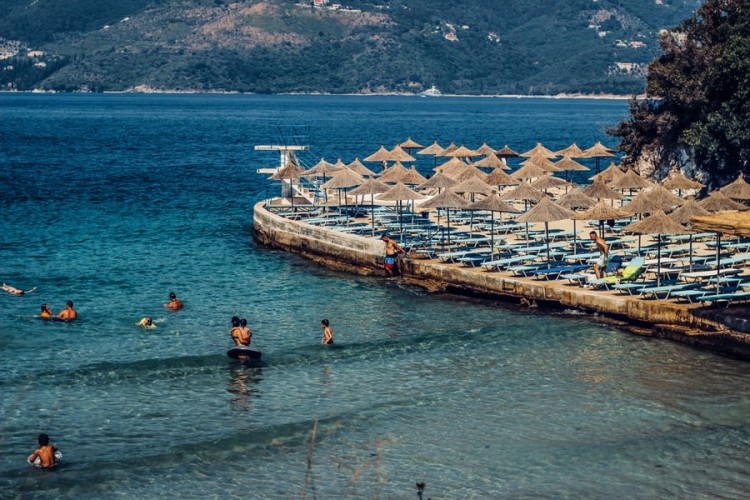 How to get to Saranda with NetFerry
Saranda lies on Albania&rsquo;s southern coast and is a land of wonders, with enchanting beaches, crystal clear waters and fragrant olive groves. Saranda was known as Porto Edda...
06 April 2020 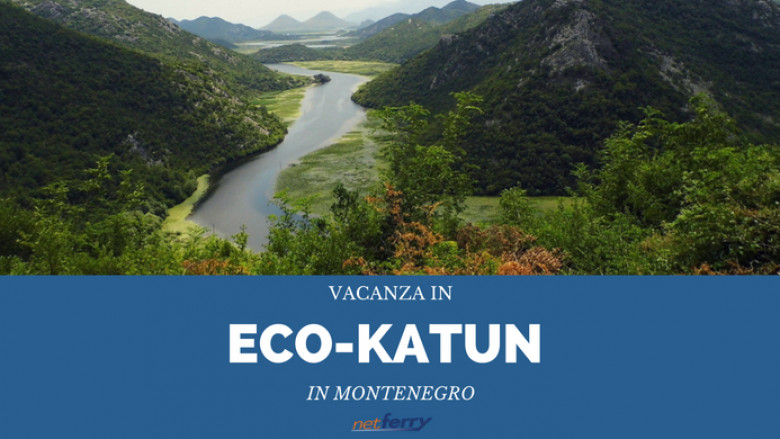 Spring Festival: Netferry Celebrates Navruz in Albania
The month of March is a special time of awakening and good luck for Albanians; it is the beginning of spring and since ancient Greek and Roman times, this period has always been...
05 April 2019 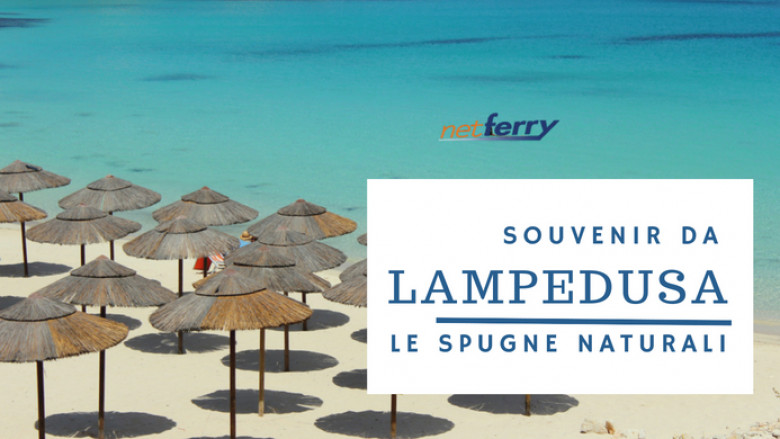 The 3 recipes to try in Vlora, Albania
Valona is an Albanian city overlooking the Adriatic Sea and is the second most important port after Durazzo.&nbsp; The region of Vlora is one of the most beautiful areas of Alba...
03 April 2019 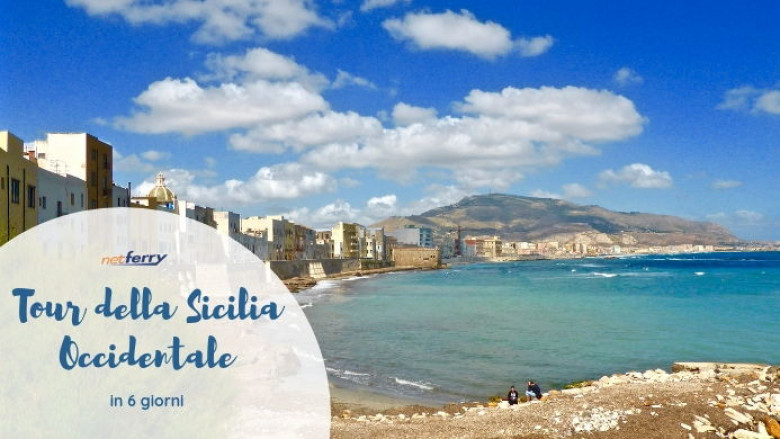 What to eat in Albania - Netferry recommends
From the stunning mountains to the coast, Albania is full of unexpected culinary surprises. The landscape is as varied as the cuisine, which is composed of meats like lamb and v...
19 March 2019