Corsica is a Mediterranean island located a short distance from the French coast and north of Sardinia.

Corsica has a rich history and its people are very proud to be Corsicans. Corsica has always attracted traders and conquerors moving around the Meditteranean and the island has struggled for autonomy and independence and but faced many occupations throughout history. This beautiful island was the birthplace of Napoleon Bonaparte. Since 1982 it has been endowed with special status by the French Parliament, in 1991 many powers were granted to the Corsica, to decide upon cultural, economic and social matters as the Assembly of Corsica.

The Capo Corso is a fascinating place, offering unspoiled nature, stone towers and fishing villages that seem to have remained suspended in time. Calvi is a beautiful town that attracts many tourists from all over the world and has some great beaches.  The 'Imperial City' is Ajaccio, also known as the 'city of Coral' and inspired the famous painter Matisse. The city offers a lot to see and do, including the museum where there are many famous works of European art.

The Corsican coast is wonderful and surprises you with its crystal waters and sandy or rocky beaches. In Bastia, on the north-eastern coast of the island, Arinella is a lovely beach with soft, white sand close to the city centre.  In addition to enjoying the beautiful beaches, it is also possible to do water sports.  The island of Lavezzi is a paradise for sea lovers and those attracted by unspoiled nature where you can find transparent water surrounded by wild nature. The Capo is a rocky beach, once a pirate bay. Pietracorbara is a beach located near a river valley that is rich in different plants and vegetation. In Calvi there are some beautiful beaches also suitable for families with children because the water is clean, shallow and well equipped with cafes and bars.

Discover how to reach and what to do in Corsica: tips, events, local festivals, culture, food and all the other details to explore Corsica can be found on our blog! 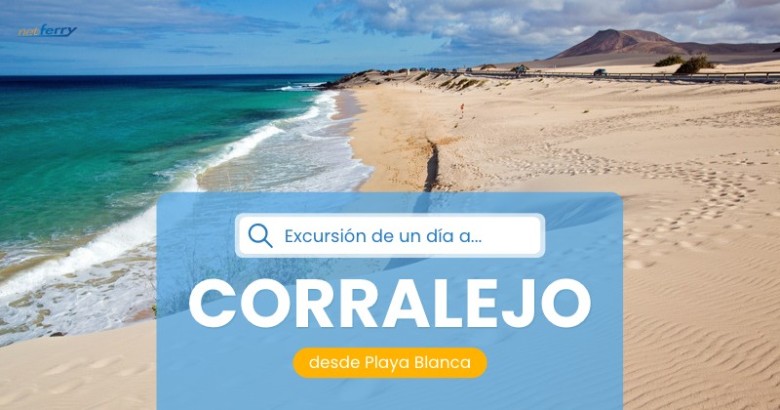 Five places to visit on a family holiday to Corsica
May has arrived! It's the perfect month to have an unforgettable holiday on the French island of Corsica. The island has a really varied landscape that includes both stunning mo...
04 May 2020 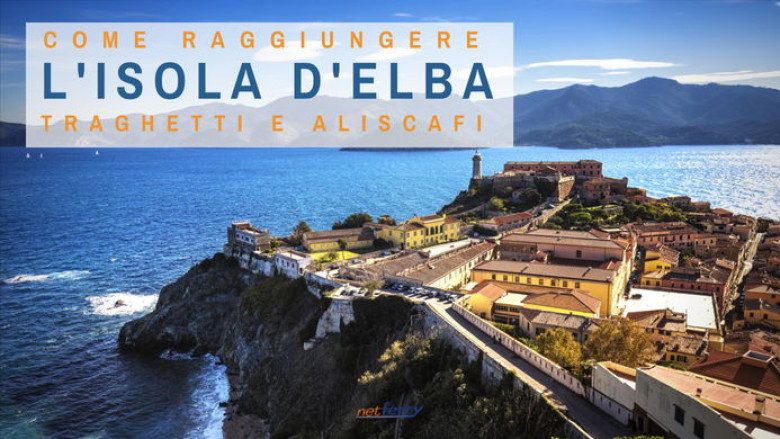 Netferry's motorcycle itinerary for the island of Corsica
Today Netferry takes you to Corsica, a beautiful island with jagged coastlines and deep blue sea.&nbsp; Corsica is a perfect travel destination because it combines nature, relax...
28 March 2019