Germany is in the heart of Europe and is a leading country in the European Union. It is country rich in green and breathtaking landscapes, with the German Alps to the south and the black forest in the northern plains to the Baltic Sea coast.

Inhabited by the Celts then Germanic populations until 1806, it was a medieval empire resulting from the division of the Carolingian Empire. In 1814, with the fall of Napoleon, the Germanic Confederation was established during the Vienna Congress. Germany also experienced dark periods of history such as the Third Reich until 1945. Subsequently the territory was divided into East and West Germany, until the fall of the Berlin Wall in 1989.

There are many places to discover including the fascinating cities of the East, such as Leipzig and Dresden. Berlin is the eccentric and avant-garde capital and Frankfurt boasts bright skyscrapers. There is also romantic Monaco for a traditional taste of Germany. Stuttgart has been completely renovated after being destroyed in the Second World War. Then Heidelberg is a university city with a fairy tale historic center characterized by cobblestone alleys, traditional houses and clock towers. Do not miss a visit to Neuschwanstein Castle, the marvelous castle that inspired the Disney logo.

The German culinary tradition sees the use of vegetables and meat, cooked in various tasty ways. A dish not to be missed is Eisbein, made with pork knuckle and sauerkraut. Another typical German product exported all over the world is the wurstel, precisely the Weisswurst, a white sausage typical of Bavaria and of course, don't forget about the German beer! In the Swabia region, Spaetzels are a typical food, they are dumplings often served with butter and spinach.

Discover how to reach and what to do in Germany: tips, events, local festivals, culture, food and all the other details to explore Germany can be found on our blog! 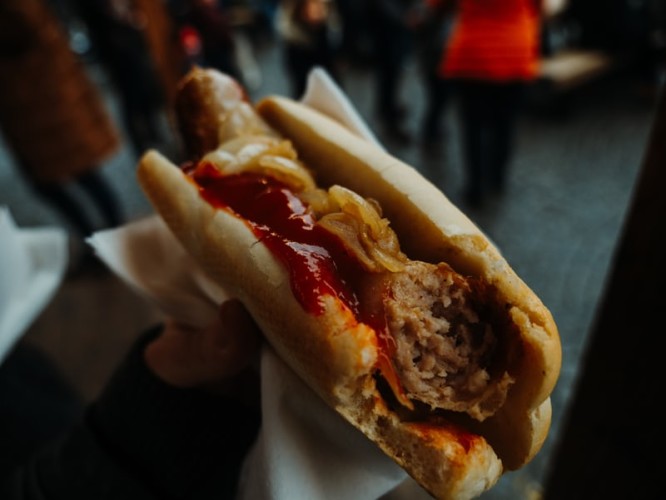 Exploring gastronomy in Germany with NetFerry!
German gastronomy is mainly associated with frankfurters, sauerkraut and potatoes. But, it is actually very varied, each region boasts its own gastronomic tradition and has its ...
26 March 2020