Kavala is a city in the region of Macedonia that lies halfway between Thessaloniki and Alexandroupolis. The city and its port have always had a very close relationship since ancient times and it is considered a crossing point to go to the nearby island of Thassos, located opposite. Kavala has been avoided international mass tourism, although it has recently been the subject of attention by many Germans and Balkans. The city runs all along the waterfront and is a young and dynamic place with many places to explore and lots of nightlife.

Over the centuries the city was subject to numerous conquests because of the strategically located port that was built by the Thasso population in the seventh century BC. It was also in demand because of the presence of gold in the nearby Pangeo mountains that has been exploited since the times of Philip II, King of the Macedonians. The city is famous for the Roman aqueduct called Kamares, which crosses the two parts of the city, the modern and the ancient. There is also a Byzantine Castle built on the fortress that dominates the surrounding area.

The citadel is now full of culture and is open to the public for concerts and events. It is incredibly well-preserved considering that it was built in the fourteenth century. The town is very pleasant indeed and it is a pleasure to walk through the narrow streets in the center and stop at the lighthouse overlooking the Aegean Sea. The many museums and historic buildings are testament to Kavala's important past.

The coast has more than a hundred kilometers of coastline suitable for bathing with beaches completo equipped for all tastes along with coves and lost bays for those who prefer quieter places. Ofrinio, Sarakina, Mirtofito, Eleohori are all beautiful beaches along the coast with wonderful sea. Nea Peramo and Ammolofi are among the most beautiful beaches in all of Greece.

Discover how to reach and what to do to Kavala: tips, events, local festivals, culture, food and all the other details to explore Kavala can be found on our blog! 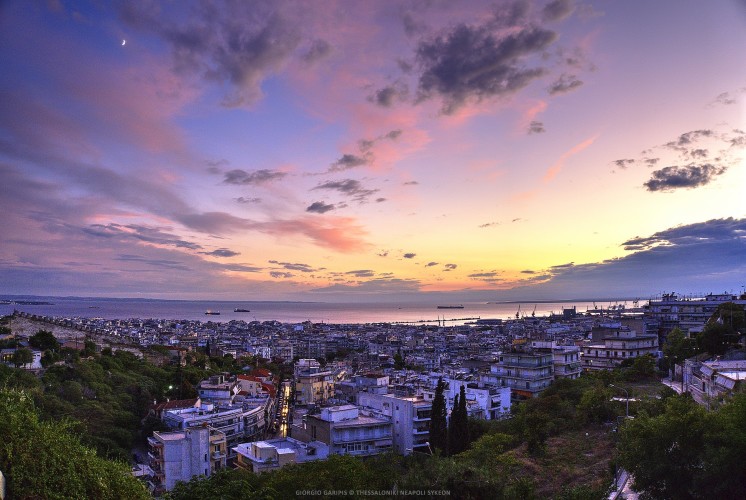 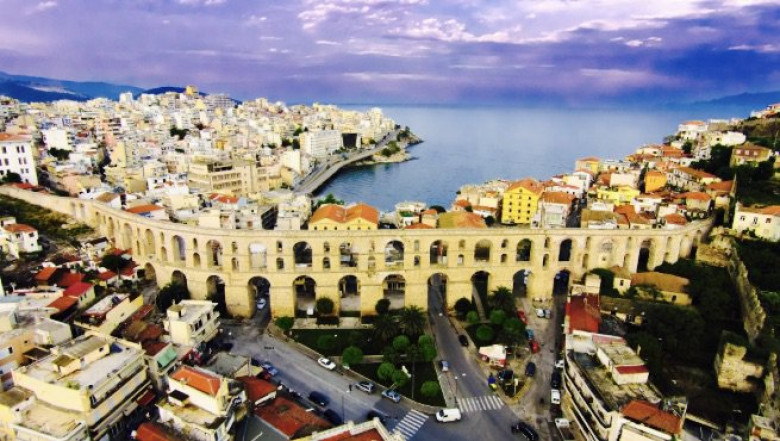 Road trip from Igoumenitsa to Alexandroupoli part 2
Continuing the journey to Alexandroupoli, we take a relaxing diversion to the Halkidiki Peninsula for a couple of days on the beach, having left behind the chaos of Thessaloniki...
20 June 2019