The largest of the islands of the Tuscan Archipelago is the island of Elba, located around 10 km from the coast, located between the Ligurian Sea, the Piombino Channel, the Tyrrhenian Sea and the Corsica Channel. The island has several towns that belong to the province of Livorno, but the main one is Portoferraio. Elba attracts tourists from all over because it has something to offer everyone. It has beaches, cliffs, coves, bays, that are rich in fish and plants. There are also excellent routes for those who enjoying biking or riding motorbikes, there are also plenty of watersports available.

Throughout history, Elba has been important because of the presence of iron on the island and for this reason, it has always been a land of conquest. The Ligures called the island Ilva, the Greeks called it Aethalia it was seen as a valuable territory both for the mines and for its strategic position and port, which is said to be the safest natural harbour in the Mediterranean. The island was then passed to the Etruscans and Romans and in the Middle Ages, it passed from the Pisans to the Medici, then to the Arabs, the Spanish and the English.

The island of Elba offers a variety of stunning places to visit, from quiet beaches to those in the traditional fishing villages. There are also ancient castles to visit along the coast, which is characterised by enchanting sand and pebble bays. Acquaviva is a small white pebble beach not to be missed, in Portoferraio. Bagnaia is another great beach in the Gulf of Portoferraio, its equipped with bars and restaurants. Bagno is a small beach composed of multicoloured pebbles.  Cala dei Frati is a small white pebble beach, that can only be accessed by sea and is sheltered from the wind. La Fenicia is a large pebble beach in Marciana Marina, which offers many services and disabled access. Finally, Galenzana is an extraordinary remote beach surrounded by Mediterranean vegetation.

Each year in October there is a grape festival in Portoferraio to celebrate the grape harvest, the tradition began in the 1900s. There is singing, dancing and floats parading the grapes through town. In Capolivieri you can also visit the Calamita iron mine, which was in operation since the Etruscans era until 1980 when it was closed. The Ginevro gallery is very interesting and is the only underground part of the mine still open to visitors. In Formiche della Zanca you can take a stroll to admire the coastal scenery, there are rocks protruding from the water with caves that offer very special flora and fauna.

Discover how to reach and what to do in Elba Island: tips, events, local festivals, culture, food and all the other details to explore Elba Island can be found on our blog! 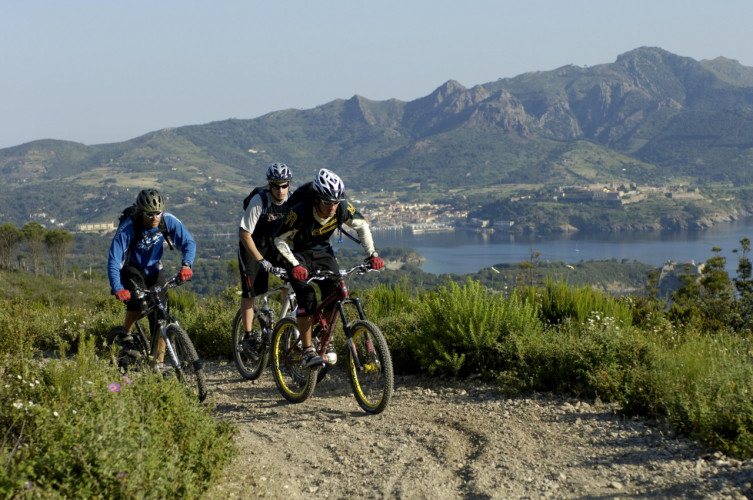 Cycling on Elba with Netferry!
The Tuscan archipelago preserves an island jewel: the island of Elba. Situated between Corsica and the Tuscan coast, Elba has it all it, verdant landscapes, granite massifs and ...
09 May 2019 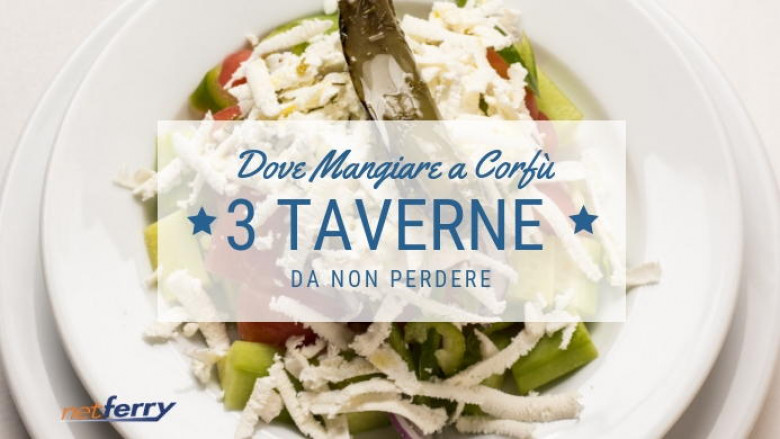 Island delicacies on Elba: Local products and traditional dishes
Be sure to visit Elba with Netferry because it is truly one of the most beautiful islands in Italy.&nbsp;&nbsp;Located in the Tuscan archipelago and bathed by the waters of the ...
20 March 2019