The Tremiti Islands form a small archipelago in the Adriatic Sea, the larger islands are San Nicola and San Domino, but there are also some smaller, uninhabited islands such as Capraia, Pianosa, Cretaccio and La Vecchia. The islands have part of the Gargano National Park since 1989, and they form the Tremiti Islands Marine Nature Reserve. Despite being the smallest area of Puglia, the islands are very important tourist centres for the region. The islands are famous for their extraordinarily clean water, having been awarded a Blue Flag, from the Foundation for Environmental Education.

The Tremiti islands have been inhabited since ancient times and the Romans named the islands Trimerus, at that time they were used as a place of exile for the niece of Emperor Augustus and again in 780 when Charlemagne exiled a monk named Paolo Diacono to the islands. In the early 1900s the islands were used to deport Libyans who opposed Italian occupation and in 1987 the lighthouse on the island of San Domino was actually attacked with explosives.

Elephant rock is a natural wonder not to be missed, it is a rock about twenty meters high that resembles an elephant that appears to be bathing in the sea. On the island of San Nicola you can find the beautiful historic Abbey of Santa Maria al Mare, which is worth a visit. It was initially built by the Benedictines and later used as a fortress to defend the islands from the Suleiman the Magnificent invasions. It houses a wooden cross from the Byzantine period along with a stunning mosaic floor and a wooden statue of Santa Maria a Mare with the baby in her arms.

Cala delle Arene is one of the most beautiful beaches in the Tremiti islands and is located on San Domino, a sandy beach surrounded by green hills. It is an accessible beach and suitable for everyone although there are no restaurants or bars on it. Cala Matano is a beautiful beach overlooking the sea and is also in San Domino, it can be reached along a small path where you can find beach umbrellas and deck chairs to hire. On the island of San Nicola the most popular beach is Marinella to the north of the island, it is possible to walk along a small path down the white cliff that slopes down to the beach or you can access it by sea.

Discover how to reach and what to do in Tremiti Islands: tips, events, local festivals, culture, food and all the other details to explore Tremiti Islands can be found on our blog! 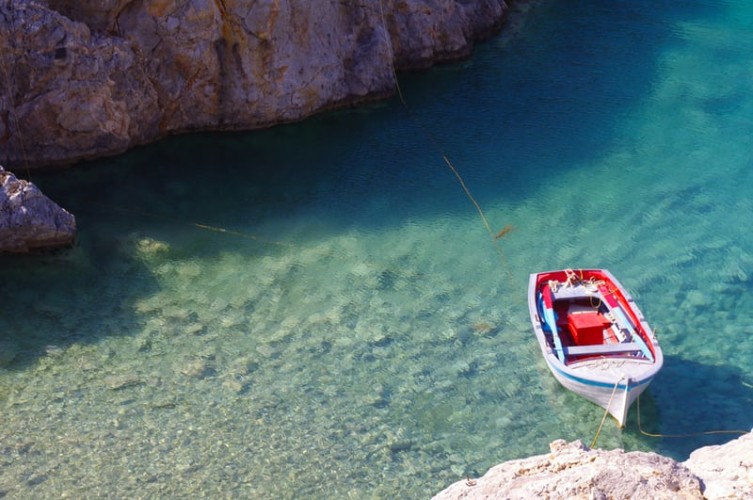 Take a trip to the Tremiti islands with Netferry!
Formally a penal colony, The Tremiti Islands are an undiscovered gem off the coast of Puglia. The five islands are called San Domino, San Nicola, Capraia, Cretaccio and Pianosa ...
02 July 2020 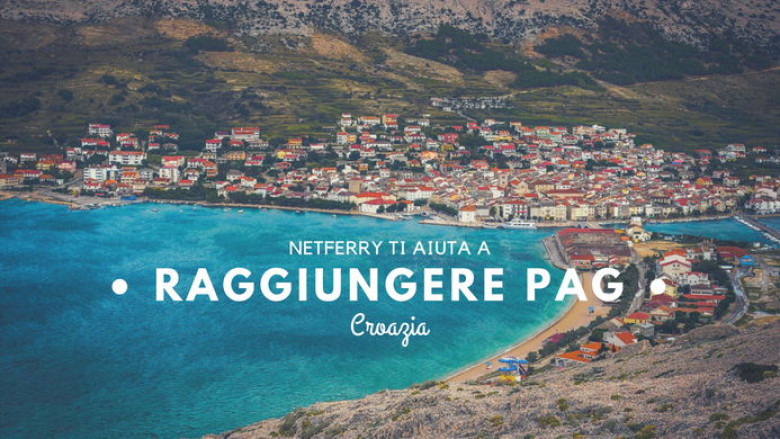 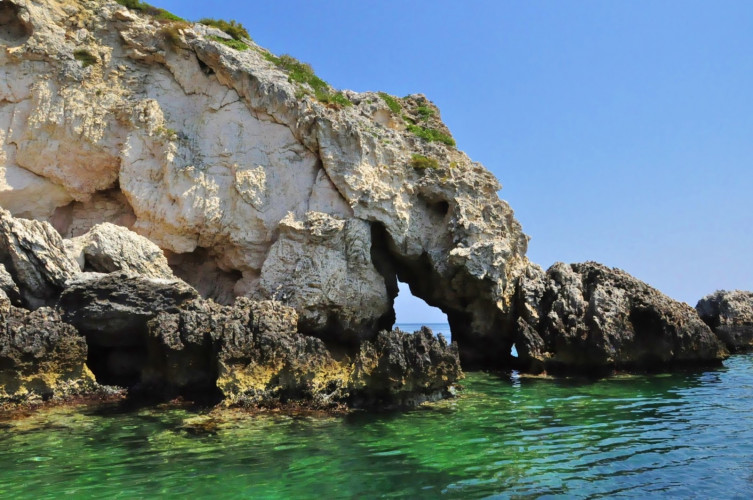 The Tremiti Islands: how to get there with Netferry
Are you looking for a holiday that combines beaches, nature and culture? Then Netferry has the right destination for you: the Tremiti islands.&nbsp; The Tremiti Islands are just...
04 April 2019