Latvia overlooks the Baltic Sea, it is an Eastern European country that is rich in historical and cultural heritage, just waiting to be discovered. Its capital, Riga, is very lively and culturally interesting. Some call Latvia the "Baltic Switzerland" because it's a special land, with lots of lakes and rivers. There are also wonderful meadows, swamps and forests to see. The coast is characterised by stretches of sand dunes, and fishing villages.

A brief history of Latvia

The first populations that inhabited Latvia were of Ugric-Finnish stock and the Livonians together with the Indo-European population built settlements based around fishing and hunting. In the thirteenth century Riga, the capital, was built. During this period, the population was evangelized and Christianized by the Teutonic order. In 1600 Latvia became part of Swedish territory until 1700, then during the Northern Wars, it avoided being annexed to the Russian Empire. But Latvia later became part of the Soviet Union, until it gained its independence in 1991.

What to see in Latvia

Riga, the capital, should not be missed! It is a beautiful city overlooking the Baltic Sea. Riga is a cultural hub and there are plenty of museums, theatres, concert halls and beautiful Art Nouveau buildings to keep you amused. Latvia also has some wonderful natural sights, including the Gauja National Park, which has many caves and medieval castles and fortresses. Bauska is a lovely town to visit as it is home to a fortress castle from the days of the Livonian Knights. There is also Rundale Palace, which dates back to the 1700s, it has lovely French gardens and fantastic rooms to explore.

What to eat in Latvia

Cheese is not lacking on the Latvian table, there are many kinds of cheese produced here and there is plenty of choice. Don't miss cumin cheese or Ķimeņu siers and Jāņi, which is the cheese of the summer solstice. Latvian food also includes soups with sausage and beef stews. Among other Latvian dishes, we find tasty bacon patties called speķa pīrādziņi and a soup based on sour cream called skābputra. There is also beetroot soup, borshch and potato salad known as rasols.

Discover how to reach and what to do in Latvia: tips, events, local festivals, culture, food and all the other details to explore Latvia can be found on our blog! 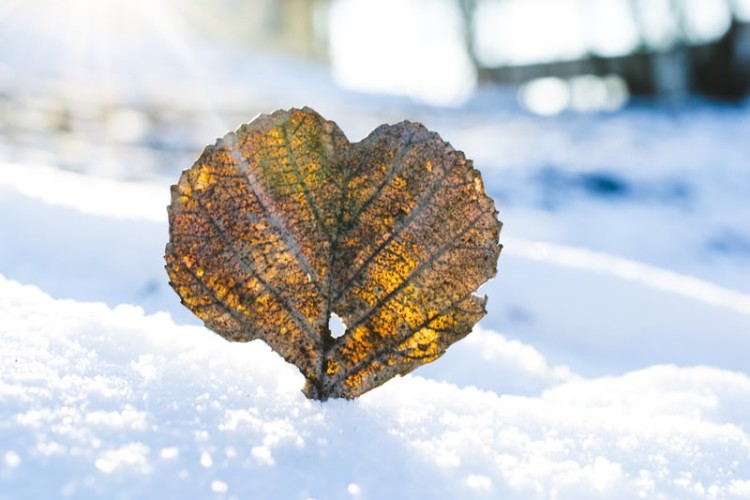 Netferry's guide to Latvia
Located between Estonia and Lithuania, Latvia is right at the heart of the Baltic region and has been a member of the European Union since 2004. This green country, of deep trad...
12 March 2020