Montenegro is a fascinating country overlooking the Adriatic sea in the Balkans. Despite being one of the smallest European states, there are both mountains and coastline in Montenegro where you can find a rich variety of fauna and flora. Montenegro suffered a tormented past but gained its independence in 2006 when Podgorica was confirmed as its capital.

The Turks were the first to conquer Montenegro in the fifteenth century, the coastal region was conquered by the Venetian Republic and named Venetian Albania. Later, Montenegro became part of the Ottoman Empire until the early nineteenth century. After the Turkish-Montenegrin wars, the country expanded its borders and declared independence in 1878.  Independence was short lived and was lost again in 1918 when the country became part of the Serbian Kingdom.

There is a lot to do in Montenegro, from trekking in national parks such as Durmitor, rafting on the Tara river, to skiing in Kolasin. Montenegro also has some interesting cities, such as Bar, with its ancient centre and Herceg Novi near the Boka Kotorska Bay. The Ostrog Monastery is one of the most beautiful places to visit, it is an Orthodox monastery built into the cliffs at Ostroška Greda. The capital, Podgorica, is worth a visit due to its impressive old city, full of architecture from the Ottoman period, the Cathedral of the Resurrection and the natural history and archaeology museums.

Discover how to reach and what to do in Montenegro: tips, events, local festivals, culture, food and all the other details to explore Montenegro can be found on our blog! 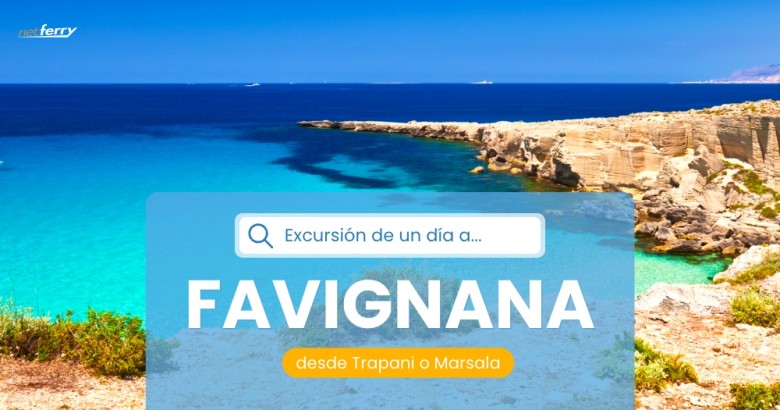 NetFerry recommends five of the best beaches in Montenegro
Today with Netferry, discover Montenegro, one of the most beautiful Balkan countries bathed by the Adriatic Sea. The country is becoming increasingly popular as a tourist destin...
08 June 2020 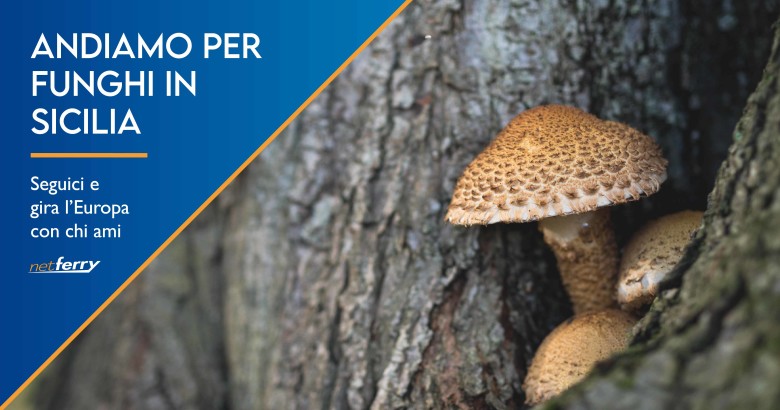 Discover Montenegro with NetFerry: the wild heart of the Balkans
With five national parks, one of the last virgin forests in Europe, rivers, lakes and, of course, a beautiful coastline, Montenegro is a paradise for outdoorsy types. Montenegro...
09 January 2020 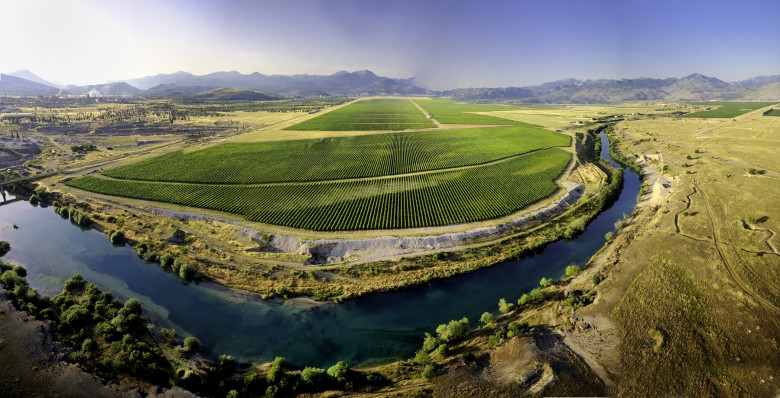 Montenegro, home to the largest vineyard in Europe
Montenegro is on in the Balkan peninsula and is bathed by the Adriatic Sea. Over the centuries Montenegro has been a crossroads for Mediterranean cultures, from the Romans to th...
28 April 2019