Poland is in the heart of Europe, in the past, it was the country that divided Western and Eastern Europe. Today Poland is a country which has had the strength and the courage to get up and reinvent itself.

A brief history of Poland

The first people who lived in Polish lands were Celts and later the Germans. The ancient Polish kingdom took shape in the tenth century with the Piast dynasty. Over the years the kingdom of Poland became fragmented and divided between Austria, Prussia and Russia. The Napoleonic period saw the creation of the Grand Duchy of Warsaw, ruled by Frederick Augustus I of Saxony. After this period, it was ruled by the Russian tsars who took its freedom by annexing it.

At the end of the First World War, with the surrender of Germany, Poland gained independence and it also bordered Bolshevik Russia. The Second World War saw Poland invaded and then divided between the Nazis and the Soviets and the horrific deportations and exterminations of the Polish people followed during the War. The proclamation of the Polish People's Republic took place in 1952. In 1990, President Lech Wałęsa was elected, who recognized civil and human rights, such as freedom of speech.

What to see in Poland

There are many cities and interesting places to discover in Poland, from the capital, Warsaw, to the likes of Krakow, Gdansk, Poznań, Wrocław and Sandomierz, you can always find an interesting mix of European cultures woven together in Poland. Wieliczka is a very unusual and fascinating place to visit, it's a former salt mine, that used to be very important to the Polish economy. There are miles and miles of fields on nine levels, which today have become a tourist attraction.

The south of the country is scattered with characteristic wooden churches, both Christian and Orthodox, many of which have become UNESCO world heritage sites. Zamość is a stop not to be missed, it is an example of almost conceptually perfect Renaissance city.

We start with Pierogi, which are ravioli stuffed with cheese and mushrooms, or with cabbage and meat. You can also find another variety which is served with pan-fried smoked pancetta. Polish cuisine is rich in traditional soups, Barzcz, is made from beetroot and kapuśniak is based on pickled cabbage. The best-known meat dish in Poland is probably bigos, a stew consisting of various meats, cabbage and sauerkraut with the addition of prunes and spices. Finally, makowiec is a delicious pudding that is similar to apple strudel but with poppy seeds.

Discover how to reach and what to do in Poland: tips, events, local festivals, culture, food and all the other details to explore Poland can be found on our blog! 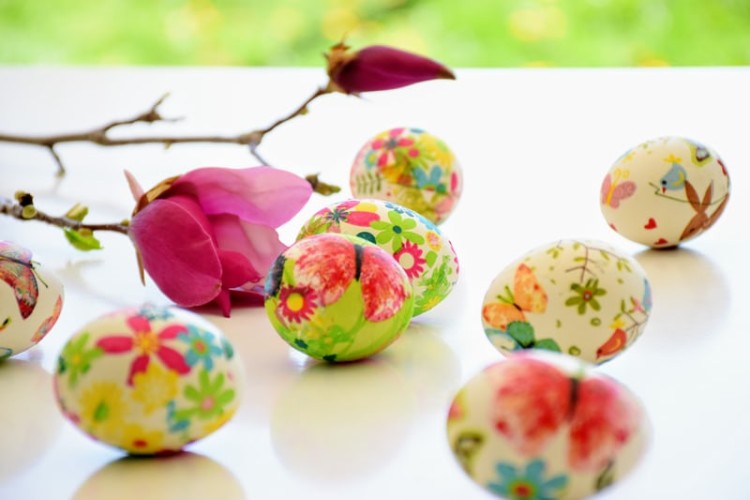 Easter in Poland with Netferry!
Poland, in Central Europe, has always been a country that both unifies and divides eastern and western Europe. Today the country is thriving, no longer hampered by foreign occup...
30 March 2020 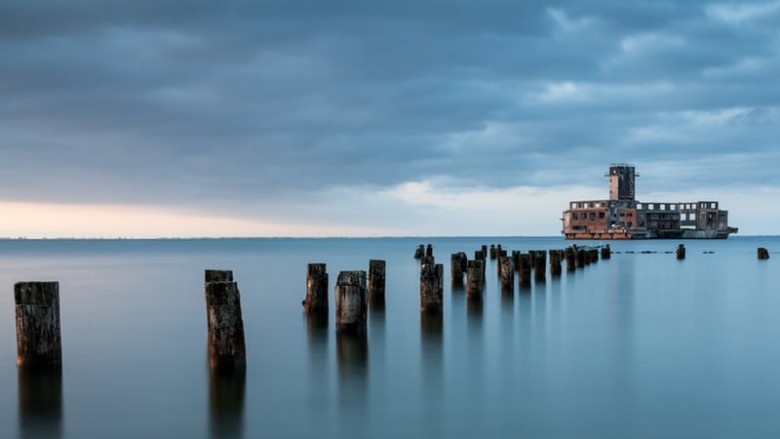 Explore Gdynia with NetFerry
Today with NetFerry we explore the Polish port city of Gdynia, which lies on the shores of the Baltic Sea. The Polish word Trojmiasto refers to the three cities of Gdansk, Sopot...
10 February 2020