Turkey is a vast and iridescent nation straddling East and West. There is a huge variation in climate, vegetation, population, culture and tradition across the country. Turkey is on the coast of the Mediterranean, Black and Aegean seas and borders  Bulgaria and Greece to the west and Armenia, Georgia, Azerbaijan, Syria, Iran and Iraq to the south-east. Turkey is an extremely interesting country because it divides Europe and Asia and has played a fundamental role in history. In the twelfth century, the first Turkish state emerged and controlled all of western Anatolia.  Ottoman control became increasingly widespread and the empire grew stronger, extending into Central Europe, the Caucasus, North Africa and the Middle East. The Ottoman Empire eventually fell in the sixteenth century. After the First World War, a group of nationalists led by Mustafa Kemal Ataturk managed to free Turkey from the allies and the republic was established with Ankara as its capital.

Places to visit in Turkey

There are many important cities in Turkey, Ankara is the capital and is located on the Anatolian plateau, its historic centre is located on top of a steep rocky hill. One of the most visited places is Anıtkabir, the Mausoleum of Atatürk, founder of today's Turkey. There is also a great Turkish history museum located there.

Istanbul is a city full of charm and stretches between Europe and Asia, divided by the Bosphorus Strait. In the past Istanbul was known as Constantinople and Byzantium, and today it remains a stunning city characterised by domes and spires alongside one another, there are Christian churches, mosques and minarets to visit. Two of the best are Aya Sofia and the Blue Mosque.

The city of Adana one of the major commercial ports in the eastern Mediterranean and was built by Alexander the Great, there is a brilliant 16th century Castle to visit there.

Bursa is a city located to the south of the Sea of Marmara, in the foothills of Mount Uludağ and is very popular for winter sports. In the middle ages, it played a very important commercial role as it was located along the Silk Road.

Konya, is located in central Anatolia and was an important Roman and Byzantine city, in a strategic position along the road that connected Constantinople and Antioch. There is lots of typical Ottoman architecture in Konya and many mosques to visit, including the Aladdin Mosque and Selimyie Mosque.

Izmir is a city in western Turkey and is an important port on the Aegean Sea. The city has lots to explore in terms of history and culture and there are lots of mosques and synagogues, parks and museums to visit and Agora is a covered market where you can easily spend an afternoon shopping.

Pamukkale, in south-west Turkey, this city's thermal waters have attracted people from all over the world. They come to admire and bath in the naturally formed marble terraces full of warm water.

Discover how to reach and what to do in Turkey: tips, events, local festivals, culture, food and all the other details to explore Turkey can be found on our blog! 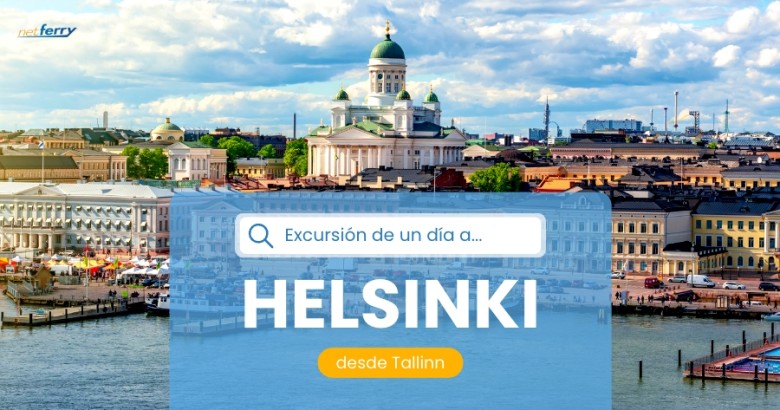 Camel fighting in Bodrum with Netferry
Located in the middle between east and west, Turkey is a vast land of mountains, scrubland and coastline. There are both fascinating cosmopolitan cities and little hidden villag...
25 May 2020 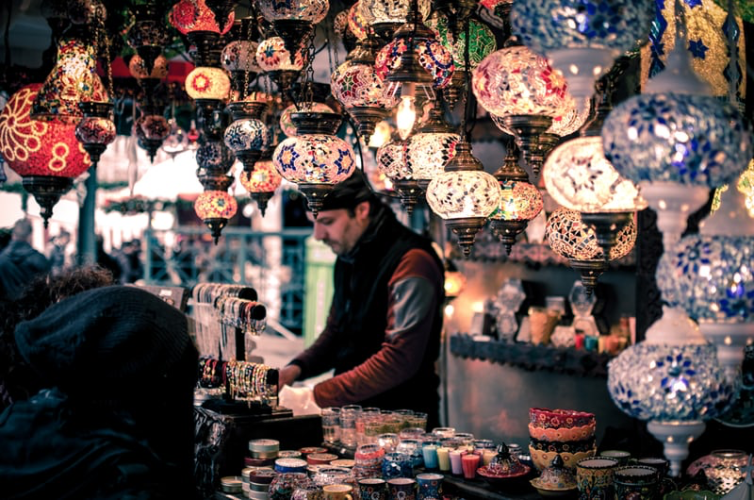 Netferry explores culture in Izmir, Turkey
Today NetFerry takes you to Turkey, a land of rich history, art and culture. This country has some beautiful cities that slowly reveal their charm, so let's explore! Izmir lies ...
09 March 2020

Five surprising facts about Turkey from NetFerry
Turkey lies between Europe and Asia, it's a multifaceted country, a melting pot of east and west, full of unforgettable scents and colours! If you are looking for a holiday of d...
16 December 2019 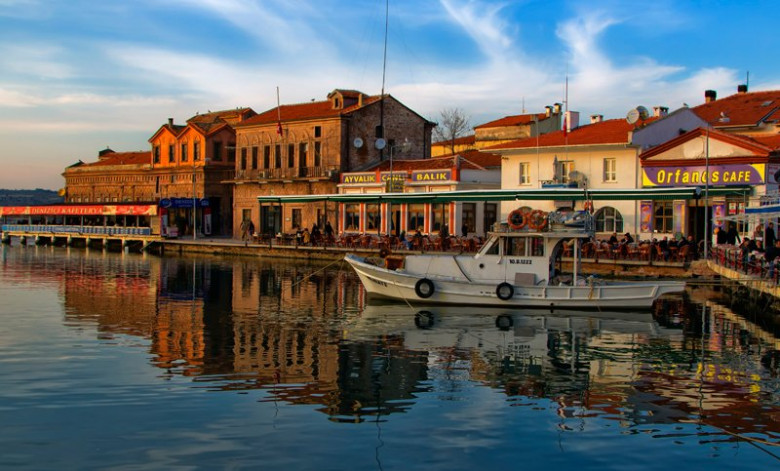 Netferry explores Ayvalik in Turkey
Today we explore Ayvalik, the home of Turkish olives. Ayvalik is on the northwestern coast of Turkey and is full of artistic and cultural heritage. The city is friendly and rela...
10 May 2019 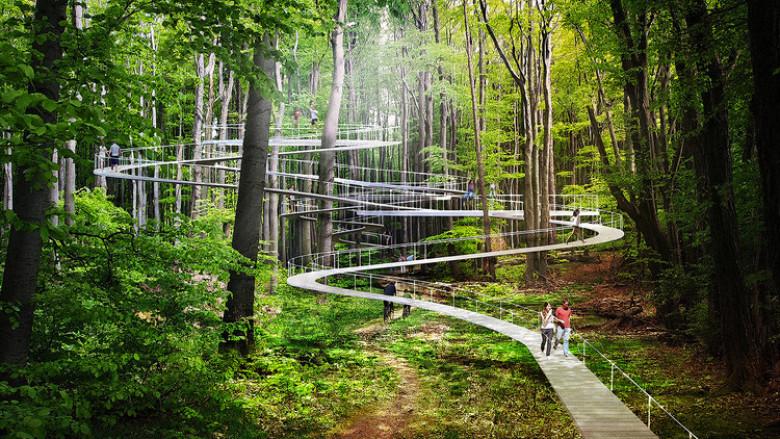 Netferry explores Parkorman Park in Istanbul
Are you ready to discover a new side of Turkey? Forget the markets, the smell of incense and the sounds chiming from the minarets, because today Netferry wants to paint a more m...
08 April 2019