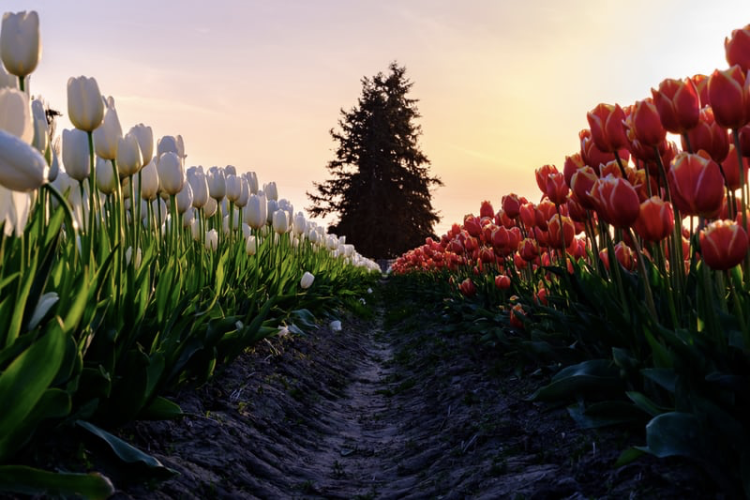 You may find this astonishing, but The Netherlands is the second biggest cheese exporter in the world after the Germans. Their dairy industry turns over around seven billion euros per year, and this has been going on for around 300 years when cheese markets were first established. The oldest and most popular types of cheese are Gouda, Edam, and Leyden, which are known all over the world. Alkmaar is home Holland's most famous cheese market.

They also produce a lot of DJs!

DJs from The Netherlands are just as famous as the cheese and include Armin van Buuren, Tiësto, Afrojack, Hardwell and Martin Garrix, to name a few! Dutch house music is also known as Dirty Dutch and is recognisable by its ever-present high-pitched wonky synth melodies. Dutch House emerged as a distinct subgenre in the mid to late 2000s, and now there are some massive festivals dedicated to this type of music including Mysteryland in Haarlemmermeer, Awakenings Festival in Amsterdam and of course Amsterdam Dance Event.

Gin or Jeneve was invented in the Netherlands

There's a common misconception that Gin was created in the UK, but this is not the case. The Dutch exported it to the UK in the 16th century and was initially used for medicinal purposes. However, it gradually became everyone's favourite drink, causing widespread alcoholism and chaos in Britain, as pictured in the famous 1751 print entitled Gin Lane by English artist William Hogarth.

In springtime tulips cover The Netherlands

In springtime each year, thousands of people come to see the beautiful tulip fields as they grow. The most popular spots are the Flower Parade and Keukenhof park. There are over 1.500 tulip varieties in The Netherlands and 80% of the world's tulips are grown here even though they aren't native to the Netherlands, but imported from Turkey in the 16th century.

There is a Kingsday celebration every year

Kingsday is a Dutch national festival, celebrated on the 27th of April each year. Everyone gets dressed up in orange for the occasion and have huge parties all over the Netherlands. The streets are packed with revellers, and all the bars play music and have DJs for this massive street party.

Ferries to the Netherlands

Visit the Netferry website to discover great deals on ferry tickets to the Netherlands. There are plenty of routes from the UK, and our site has everything you need to find out all the information about prices, timetables, onboard accommodation and ferry operators. We will even provide you with a quote, freeze it and allow you to come back two days later to book your tickets, it couldn't be easier!