Croatia is in Southern Europe, bordering Serbia to the east, Bosnia and Herzegovina and Montenegro to the south, Slovenia and Hungary to the north and on the west, is the Adriatic sea.

The capital of Croatia is Zagreb, but natural beauty sets Croatia apart, as one of the most bio-diverse areas of Europe. For example, there are over seven thousand caves in Croatia, home to the proteus, the only cave dwelling vertebrate in Europe. There are also forests covering around 44% of the country. There are around 380 protected species in Croatia, including wolves, the Eurasian griffin, wild boar and the brown bear.

In ancient times Croatia was populated by the Illyrians, until the arrival of the Romans who conquered the country and ruled until the fifth century. Before the fall of the Roman Empire, Croatia was invaded by Ostrogoths and Avars, then again reconquered by the Romans and finally occupied by the Croats in the sixth century. The Kingdom of Croatia became autonomous in 925, when King Tomislav came to rule. Economically, the country relies on light industry and the tertiary sector, but in recent times tourism has been a growing part of the economy.

Discover how to reach and what to do in Croatia: tips, events, local festivals, culture, food and all the other details to explore Croatia can be found on our blog!

Netferry’s guide to music festivals in Croatia
Music festivals are one of the best things about the summer, and Croatia hosts a wide range of festivals to suit everyone's taste. Over the past decade, the quality of the lineu...
13 August 2020 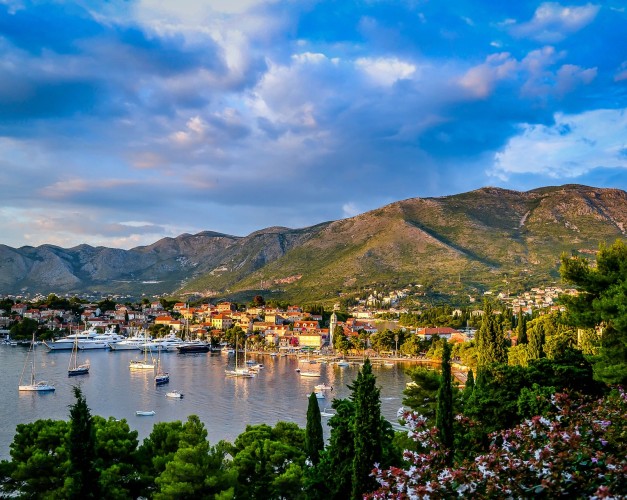 Croatia: city break or beach getaway? Let Netferry help you decide
In the last decade, Croatia has become one of the most desirable tourist destinations in Europe! When you think of Croatia, you think of sun, sea, music festivals and fair price...
23 April 2020