Guide of GULF OF NAPLES

The Gulf of Naples is a bay in the Tyrrhenian Sea in Italy. It is formed by two peninsulas, Flegrea to the north-west and Sorrento to the south and also includes Campano Archipelago, the largest ones are Ischia, Procida and Capri. The Gulf of Naples is one of the most popular and sought after tourist destinations in Italy because of its stunning natural beauty, archaeological sites, art and mild climate. The beaches and bays are wonderful and feature high cliff and deep blue waters. The food is also fantastic in this region of Italy.

The Campanian archipelago includes five islands, Ischia, Capri, Procida, Vivara and Nisida. Then there are the smaller islands, such as the Capri stacks, called "di terra", "di mezzo" and "di fuori". Many are myths and legends about these islands.  In the classical era, the islands were called Pithecussae - the islands of the apes, as the story goes, two thieves had ridiculed Zeus so were turned into monkeys as a punishment and abandoned on Ischia and Procida.

It is thought that the Gulf of Naples was inhabited in the Neolithic period and a 5000 year old shipwrecked was found in the gulf to support this idea. Towns such as Pompeii, Herculaneum and Stabia remind us how in Roman times, this area experienced a period of great cultural, political and economic unrest. The islands in the Campano Archipelago were home to numerous scholars and politicians of the time. By the end of the Roman Empire, the whole territory had become part of the Byzantine Empire and was the birthplace of the Duchy of Naples. Thanks to the commercial and economic activity that was stimulated in the ports, the area managed to avoid an invasion from the Lombards. In 1100 the Duchy of Naples was annexed to the Kingdom of Sicily and its historical and economic changes were centred around the city of Naples.

Discover how to reach and what to do in Gulf Of Naples: tips, events, local festivals, culture, food and all the other details to explore Gulf Of Naples can be found on our blog! 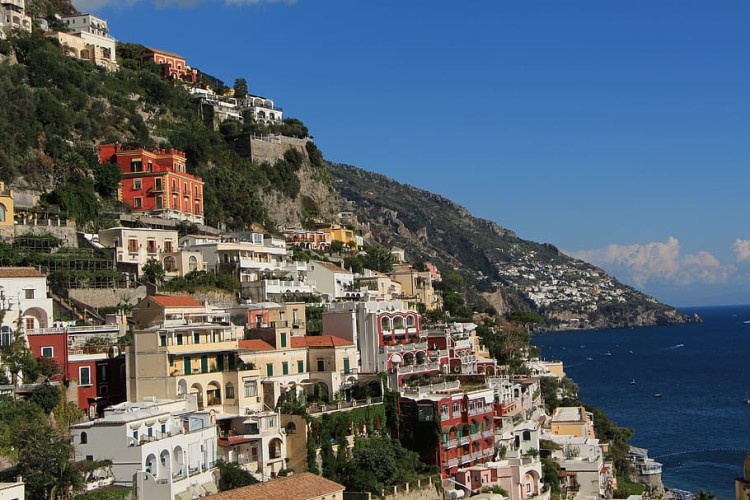 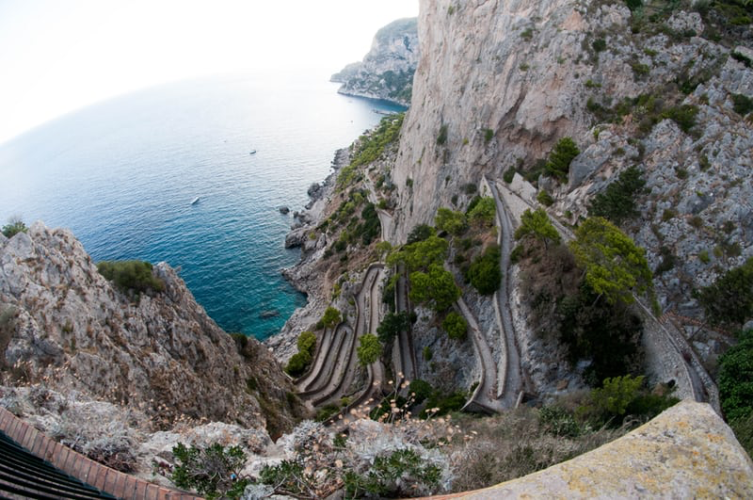 Netferry’s guide to the Bay of Naples
The islands of Procida, Ischia and Capri, in the beautiful Gulf of Naples, are connected to the mainland by frequent ferries from Naples and Sorrento.&nbsp; Most of the boats ar...
27 January 2020 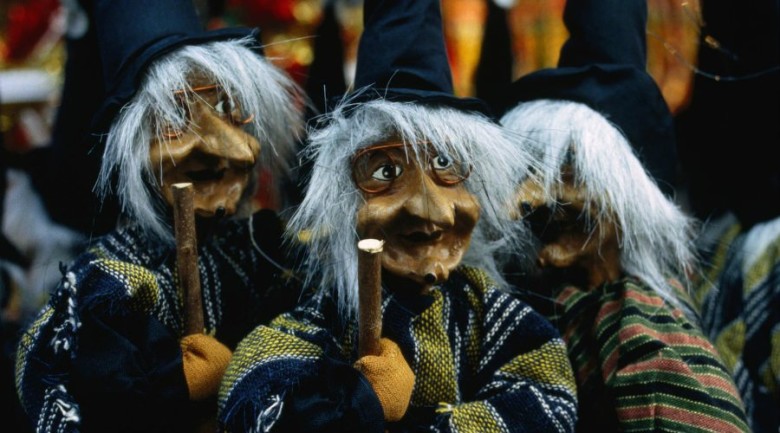 The epiphany in Naples with Netferry
Today, Netferry takes you to Naples, one of the most vibrant and exciting cities in Italy - there's so much to discover! In the past Naples was a very important city and the por...
06 January 2020 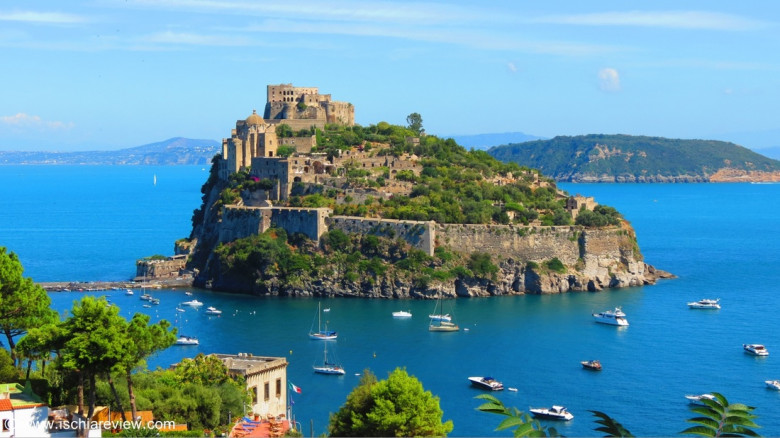 How to get to Ischia with Netferry
The Gulf of Naples is beautiful and so are the nearby Flegrean islands. The island of Ischia is well worth a visit, it embodies all the charms of southern Italy with its thermal...
24 April 2019