Kapellskär is a port about 90 km north of Stockholm, in Sweden. It is part of the Norrtälje municipality of Stockholm and is situated in an area popular with holidaymakers and city dwellers to spend the weekend in their holiday homes. There are very few residents in Kapellskär as it serves mainly as a seaport for ferries to Finland and Estonia.

A very brief history of Kapellskär

The region that Kapellskär is based in dates back to the Iron Age, many remains have been excavated in the region. Stockholm county was established in 1714 and the Norrtälje municipality, in which Kapellskär lies was created in 1971.

What to do in Kapellskär

There is a little building very close to the port called Sladdstycket Hembygdsmuseum, it is a very small museum exhibiting the life of the people on the Baltic Sea shore and their tools. There is a campsite that is situated in Riddersholm Nature Reserve in the middle of the Roslagen archipelago; there is some stunning coastal scenery and many rare plants and animals within the reserve. There is a lovely little lighthouse to visit.

The coastline around this region is spectacular and is dotted with little fishing villages to visit. There is a very nice beach called Björkö-Örn, near Rådmansö, which is the next village along the coast from Kapellskär.

Discover how to reach and what to do to Kapellskar: tips, events, local festivals, culture, food and all the other details to explore Kapellskar can be found on our blog! 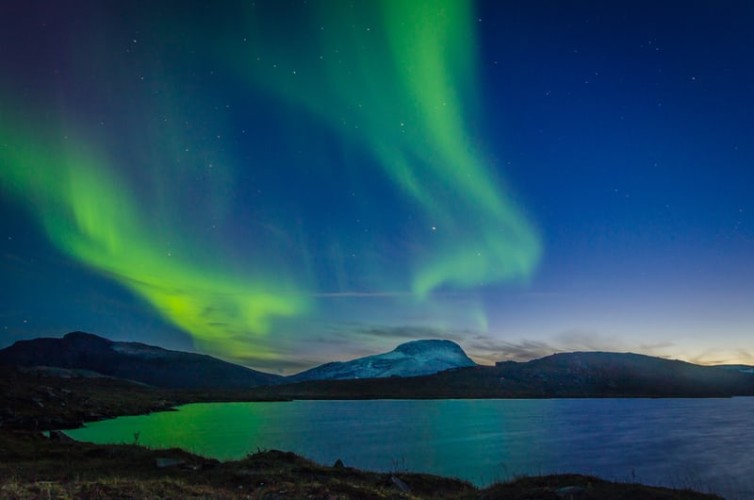 Explore outdoor activities, unspoiled nature and environmental awareness in Sweden with Netferry
Nature is Sweden's major attraction, a land of unspoilt, colourful natural landscapes.&nbsp; From the immaculate white of the winter snow and ice to the earthy greens in spring,...
13 February 2020