Morocco is located in northern Africa, at the western end of the Maghreb region. Morocco has coasts on both the Mediterranean and the Atlantic Ocean and the Western Sahara boarders the south, Algeria is to the east. Morocco was originally populated by the indigenous Berber population who were colonized by the Phoenicians, Carthaginians, Romans, Vandals, Byzantines and Arabs.

While the Spanish and French imperialism tried to dominate during the nineteenth century, there has always been a strong Muslim influence in Morocco. The country is now becoming one of the most desirable destinations in North Africa, with the cities of Marrakesh, Fez, Essaouira, the Atlas Mountains and the Sahara desert as the most popular areas of interest for international tourists.

Morocco has beaches on the Atlantic and Mediterranean coasts and Morocco has become increasingly popular with European tourists. The king, Muhammad VI, was responsible for the environmental clean up and subsequent development of tourism in Morocco. In Morocco there were only 3 national parks in 1999, and now there are 14. There are also around 150 "biological reserves" in Morocco.

The largest national parks are the Toubkal and the Souss-Massa. These national parks are of special cultural, environmental and historical importance and are characterized by Argan trees in a unique arid landscape.  There is plenty of religious architecture to explore in Morocco, with countless beautiful mosques, composed of the sahn (the courtyard), the riwaq (the portico), the haram (the real dedicated room to prayer), the minbar (the pulpit from which the imam pronounces the sermon) and the minaret (the tower used by the muezzin to attract the faithful). Then there is the medersa, a building that usually rises near the mosque, where theology and Islamic law were taught and are usually embellished with beautiful handcrafted tiles.

Among the most interesting urban architecture in Morocco are the 'souks' (or bazaars), these covered markets are a unique type of urban architecture found in North Africa. Souks create a maze-like treasure trove of stalls where local vendors sell their goods to locals and tourists. At first sight they might seem chaotic, but inside the souks you can browse and shop for many hours and intertwined structure allows the climate to remain cool and ventilated even during the summer. The stalls are arranged according to a hierarchy established on the basis of the goods sold. The souk starts with candle shops and religious objects in general, then as the market moves away from the mosque there are different stalls selling beautiful fabrics, spices, clothes and household items.

Discover how to reach and what to do in Morocco: tips, events, local festivals, culture, food and all the other details to explore Morocco can be found on our blog! 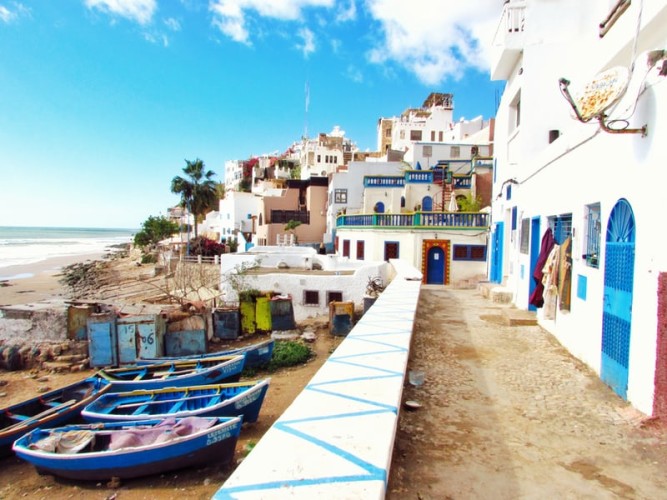 Discover the five most beautiful beaches in Morocco with Netferry!
With the Mediterranean Sea to the north and the Atlantic Ocean to the west, Morocco boasts almost 2,000 kilometres of coastline. The country is packed full of heavenly beaches, ...
02 April 2020 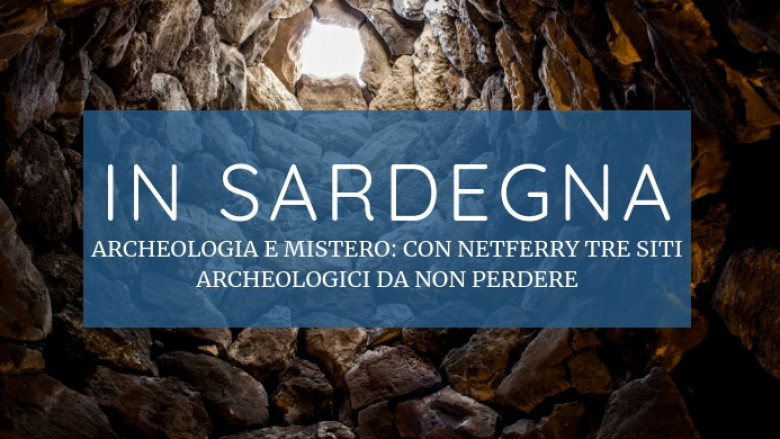 Soak up the sights and scents of the Medina in Fes with NetFerry: what to buy and where to eat
Travel to Fez with NetFerry to discover a colourful and vibrant city that was once home to many mathematicians, philosophers, theologians, and astronomers. Fez has always been k...
13 March 2019