Spain, situated on the Mediterranean coast, is a fascinating land of culture, history and beaches. The variety of languages spoken in Spain reminds us of the rich history and diverse cultures that exist within the country.  Alongside the official language of Spanish, there are regional languages including Catalan, Valencian, Galician, Basque and Arenese. In addition to the mainland territory, there are also the Canary Islands and the Balearics which are also part of Spain.

Spain has a history characterised by victory and defeat, the Romans and Muslims dominated the peninsula for a long time until Spain regained its autonomy in 1469 with the reunification of Castile and Aragon, due to the marriage between Isabella I of Castile and Ferdinand of Aragon. During colonial times, the Spanish empire was one of the most vast European powers, conducting trade between Europe and colonies in South America to aid economic and cultural expansion.

Spain has many interesting cities to visit in addition to the capital, Madrid, there is Barcelona, Valencia, Seville, Bilbao, Zaragoza, Malaga, Granada. In Madrid do not miss the Prado Museum, Royal Palace and Plaza Mayor. Barcelona awaits you with its Sagrada Familia, Park Guell, Casa Mila, and La Rambla to name a few places.  Granada and Valencia also offer the visitor plenty to see and do.

The Costa Brava which extends northerly to the French border is equipped beaches suitable for the whole family. The sea is clean, and in the southern region of Andalucía, there are some fantastic beaches and bays to explore. Marbella and Almayate have fantastic stretches of golden sand and clear water, as well as Cuevas de mar, in Asturias, which is a quieter, more natural place to visit.

Discover how to reach and what to do in Spain: tips, events, local festivals, culture, food and all the other details to explore Spain can be found on our blog! 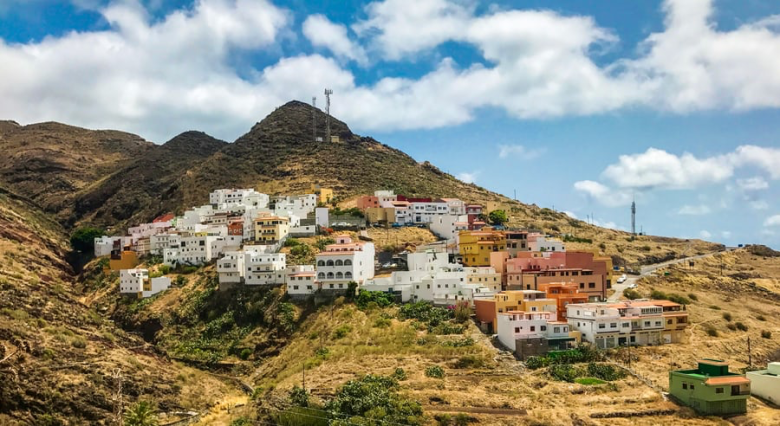 Tenerife or Gran Canaria? Netferry helps you decide!
Tenerife and Gran Canaria are the two most popular Canary Islands, and tourists flock here for the sunshine and warm temperatures all year round. Both islands have unique volcan...
06 July 2020 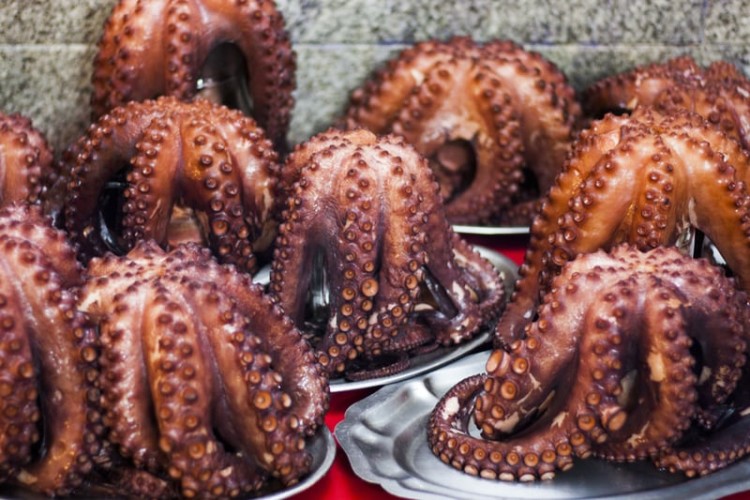 Netferry’s guide to Spanish food
Food is one of the best reasons to visit somewhere new and it's impossible to understand a culture without tasting the foods from each region. Food and wine are always inextrica...
04 June 2020 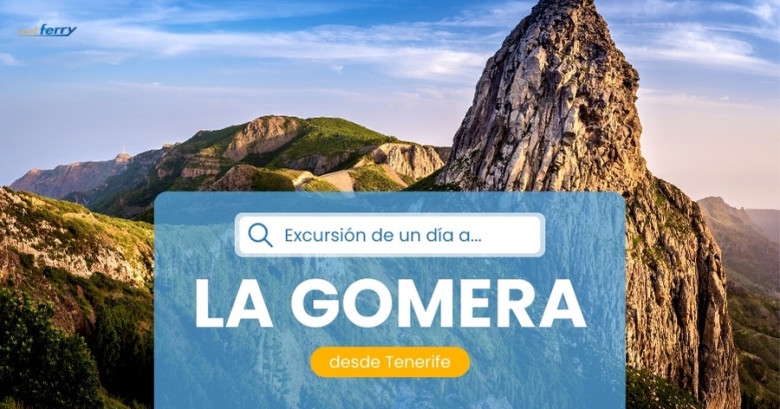 May festivals in Cordoba with NetFerry
May is the perfect month to explore the beautiful region of Andalusia in southern Spain. In today's blog, NetFerry lets you in on the parties and events taking place in Cordoba ...
18 May 2020 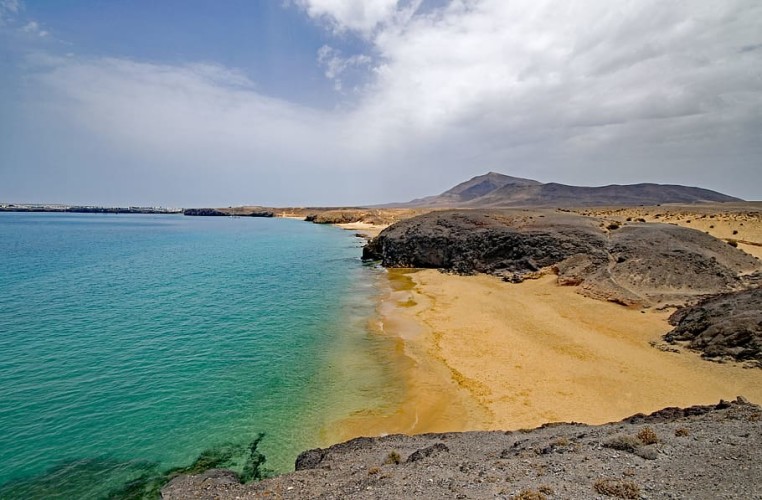 NetFerry visits the Canary Islands: five beaches to check out!
Surrounded by the Atlantic Ocean and characterised by sandy beaches, mountains, nature and waves; the Canary Islands are a paradise. Formally part of Spanish territory, they are...
27 February 2020 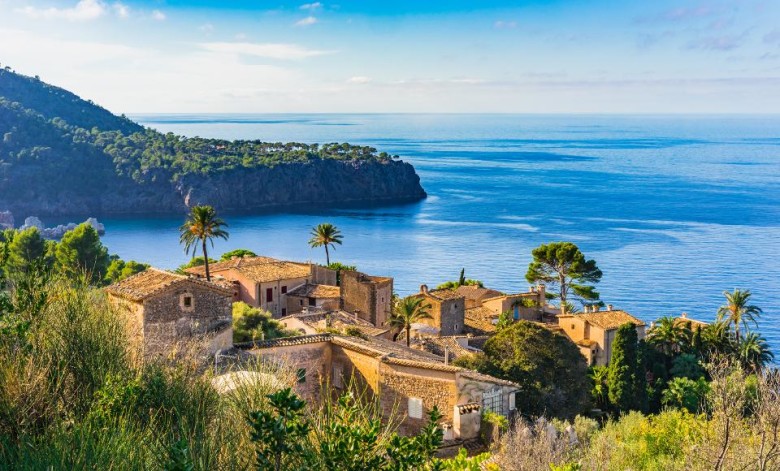 The Balearic Islands with NetFerry: discover art, history and tradition
Although the Balearic Islands are considered a tourist destination for beach lovers, there's also a lot to offer culturally curious travellers. In fact, because of their strateg...
02 January 2020 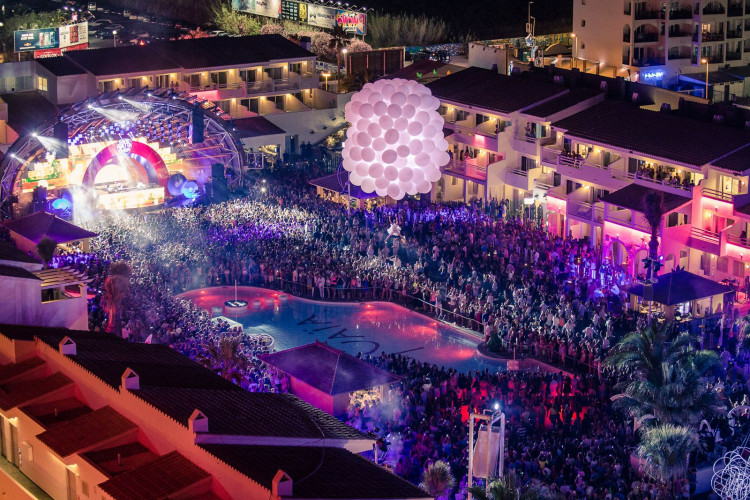 Which Balearic Island to choose?
Are you planning to spend your next holiday in the Balearics? Here are some little tips to help you choose which island best suits your needs! Go clubbing on IbizaIbiza is synon...
14 May 2019 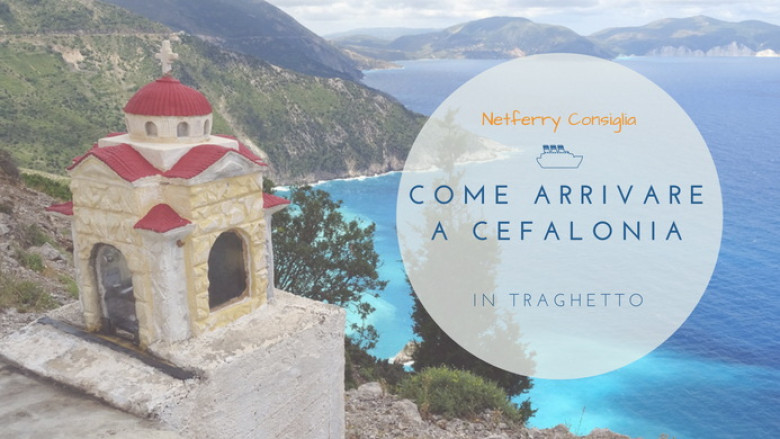 5 beaches not be to be missed on Mallorca with Netferry!
Why not take a holiday in the Balearics to discover nature and enjoy the crystal clear sea? Today Netferry takes you to the 5 most beautiful beaches on the island of Mallorca. J...
27 March 2019